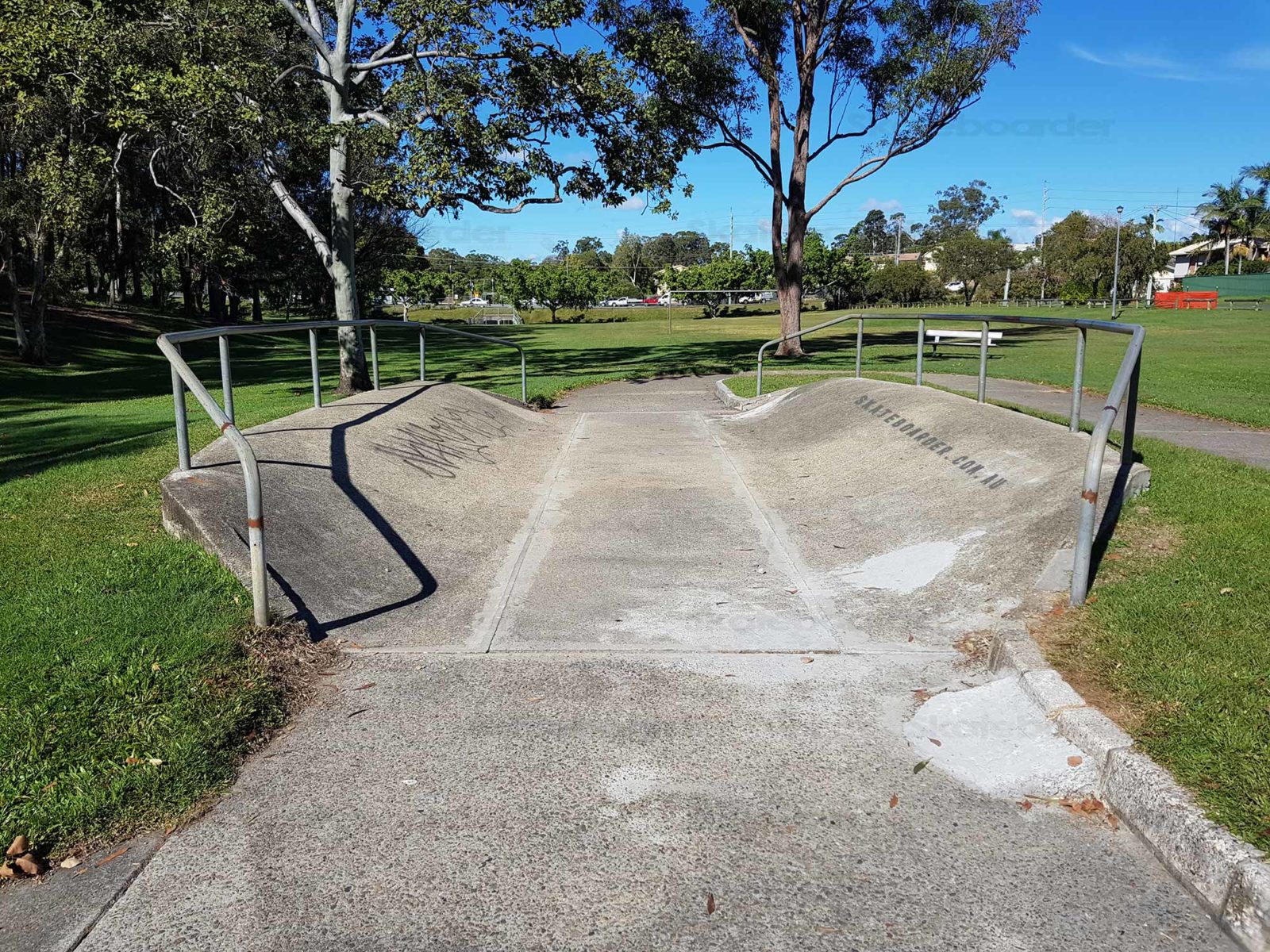 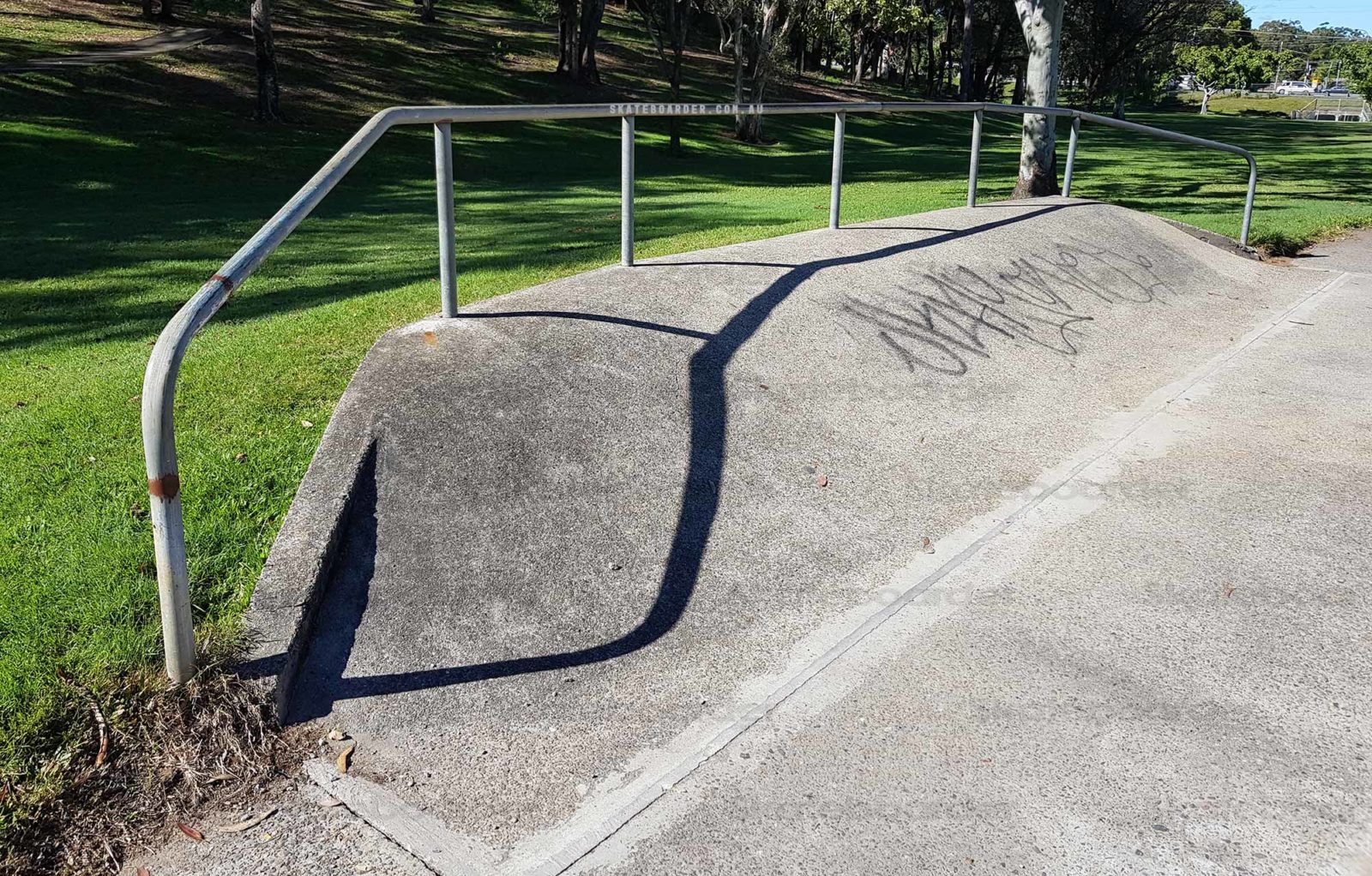 It’s really small, it’s really old, it’s really rough. If you look at this as a purpose built skate “facility”, it begs the question, why? I mean Nerang is just down the road and comparing them is like comparing Tony Hawks bowl riding to that of a 4 year old kid on a 3 wheel scooter. Only positive, the Molendinar Trough it can be a challenge.

There is also a tight pump track heading down the hillside just up from the Molendinar Trough, but you may want to bring a broom as there’s lots of trees and leaf litter around.

The skate spot is located in Silver Bridle park, just off Southport Nerang Rd in Molendinar. It has a small hill run with a few banks and a couple of rails. It is very rough and there’s been a bit of DIY.

There is bathrooms and a playground in the park but not much else around.