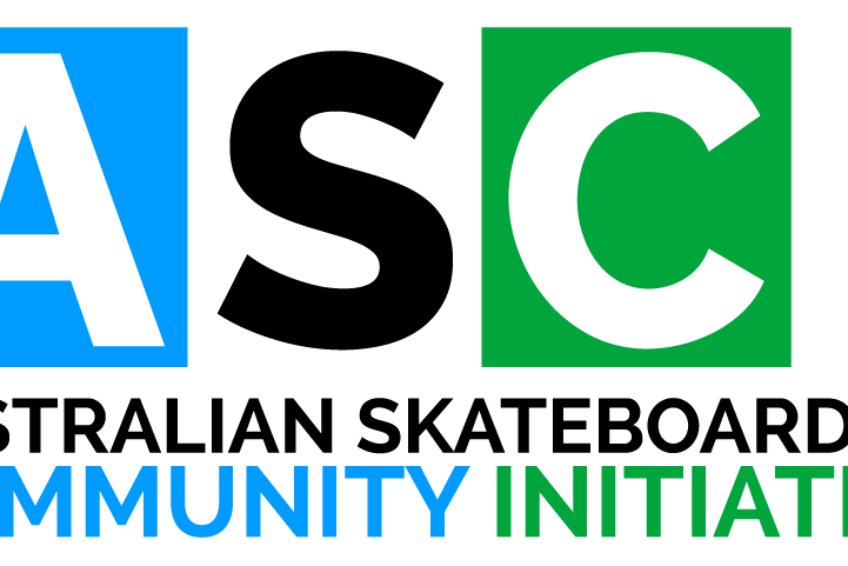 The ASCI is a skateboarding group with a focus on development and opportunity. They also focus on the wider skateboarding community as a whole. The group is made up of skateboard schools, event promoters, and staff throughout Australia. They provide learn to skate classes, workshops, camps, as well as demos and contests.

You can learn about what upcoming demos and contests are being run by ASCI on their website, or social media pages. They also have a learn to skate section providing details of upcoming classes and clinics. If you’re interested in working for them there’s a staff application online.

Another service offered by the ASCI is Skateboarding event insurance. Organisers may also benefit from accreditation, provision of officials and coaches that carry their own cover.

No event found!
Category : Event Organisers
Website : Visit
Email : Message
Reviews
There are no reviews yet, why not be the first?
Leave a Review
You must be logged in to post a review.
TAGS
FINDER
RECENT ADDITIONS
Related Listings 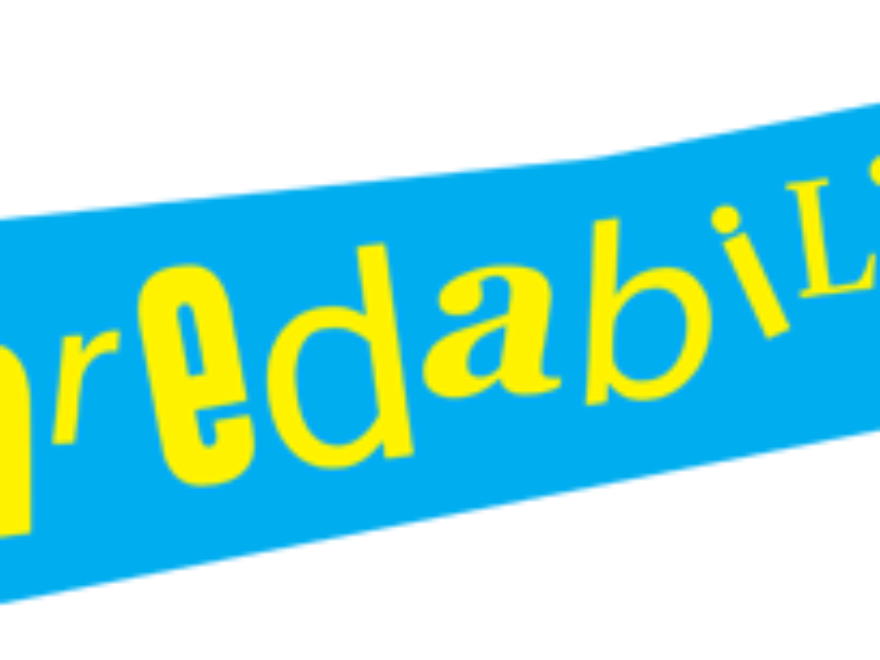 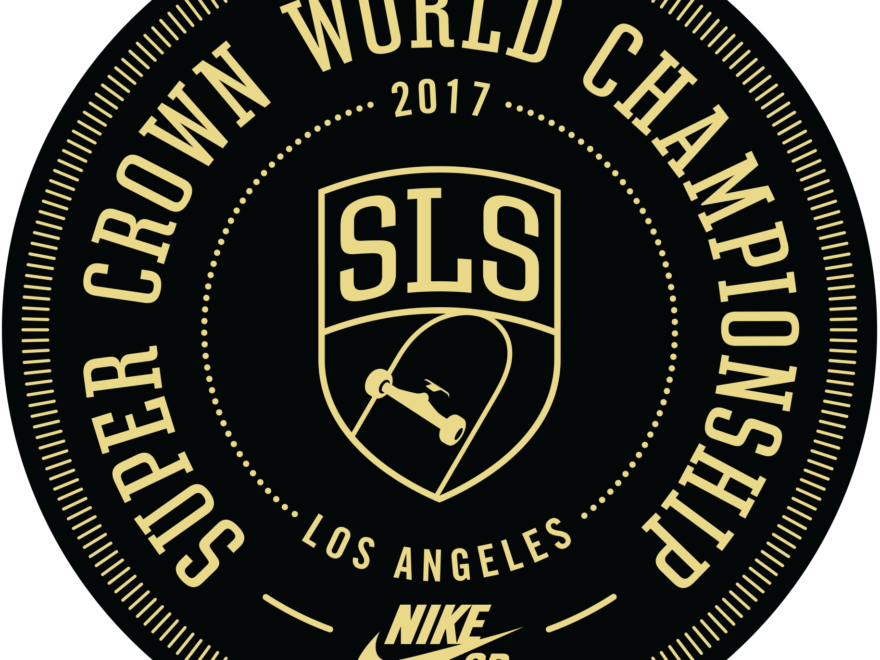 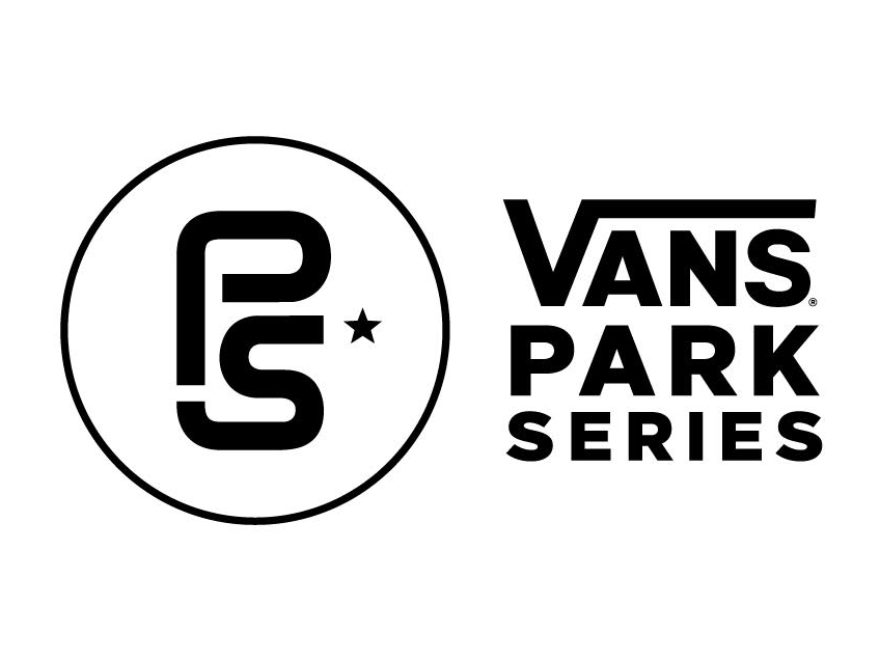 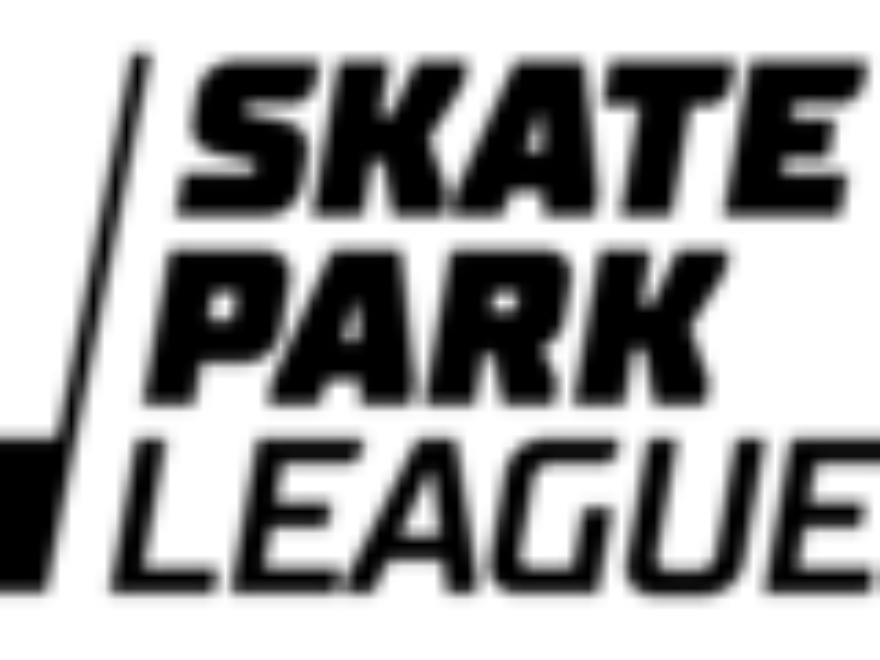